Norway. Midnight Sun. Northern Lights. Skis. Fjords. Mountains. That might be the extent of associations foreigners have of the country. So, we decided to put together 25 fun facts about Norway that you can impress travel companions and locals alike with, when you come to visit!

From vikings to 20th century kings, from odd food habits to ingenious inventions, here are 25 facts you probably didn’t know about Norway:

1. The National Symbol. The national symbol is a rather exotic animal, the lion.

2. Skiing. Norwegians invented skiing some 4000 years ago. The island of Rødøy, in northern Norway, is home to rock carvings of «a skier» that dates back 4000 years.

4. Viking fashion. The Vikings did not, in fact, wear helmets with horns. However, they did drink from polished horns. In particular, their favorite drink, mead - a type of fermented beer-like drink.

5. Viking superfoods. The viking diet was actually more varied and healthier than what is the common perception. Their travels, also with trade as a purpose, not just pillaging and murdering, gave them access to various spices. They also enjoyed drinking skyr a fermented, creamy yogurt-like cheese that today is considered a «superfood».

6. Vinmonopolet. Today, alcohol consumption is somewhat more regulated than in viking times, and wine and stronger liquor are only sold in official stores, state controlled, called Vinmonopolet («the wine monopoly»).

7. Coffee consumption. Norwegians tend to be fond of alcoholic beverages, but appreciate their (generally black) coffee even more. Their annual consumption of 9.9 kg of coffee per capita is only surpassed by the Finns (12 kg). 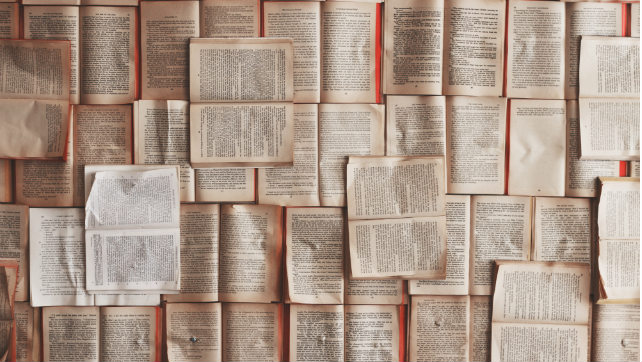 9. Literature. Norwegians read more than any other population in the world, shelling-out an average of 500 NOK (US $76) a year per capita on books. More than 2,000 book titles are published annually. Following in the footsteps of literary giants Knut Hamsun and Henrik Ibsen, today’s most famous authors include the crime-writer Jo Nesbø and the author of «My Struggle», Karl-Ove Knausgård.

10. The Scream. The most famous artwork to come out of Norway is Edvard Munch’s iconic «The Scream», and once held the Guinness World Record for «the world’s most expensive painting» when a version of it (there are 4 ), was sold for almost $120 mill. at Sotheby’s in 2012.

11. Minnesota is the unofficial Norwegian capital of the United States, and more Norwegians live in Minnesota than in any other state. Prince, however, was not one of them.

12. The North Cape bills itself as the northernmost point in Europe. The settlement is nearer to the North Pole than to Oslo. 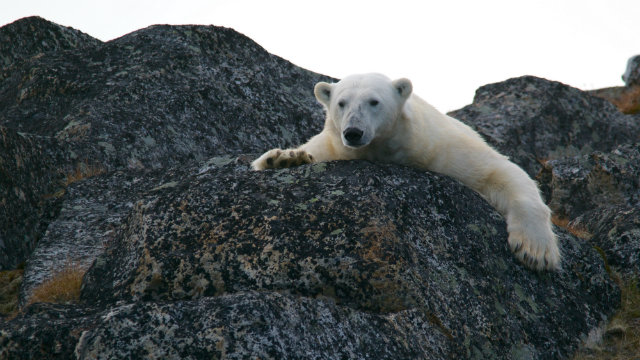 13. In Svalbard, an island 2030 km north of Oslo, 1050 km south of the North Pole it is required by law to be armed when you leave a settlement due to the danger of a polar bear encounter.

14. Sognefjorden is the largest fjord in Norway and second largest in the world. It is the longest ice-free fjord in the world and stretches 205 km inland from the ocean.

15. The Lærdal Tunnel is the world’s longest road tunnel at 24.5 km. It was opened in November 2000, and it is well-lit and pleasant to drive through.

16. The Hardangervidden mountain plateau is the biggest of its kind in Europe. It is also the home of the largest reindeer population on the continent.

17. The Samis. Half the world’s Sami population live in Norway. They are a Finno-Urgic people who inhabit a region known as Sápmi, which includes large parts of northern Norway, Sweden, Finland and the Murmansk region of Russia. 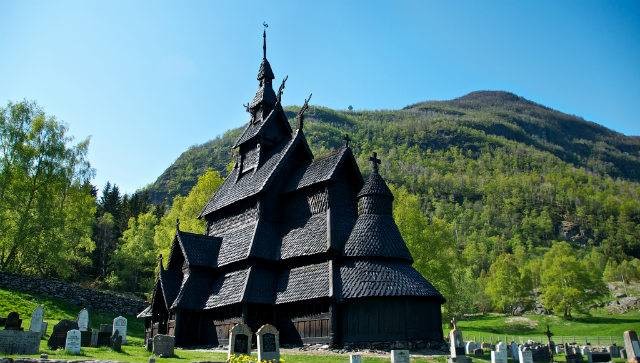 18. The Stave Church. Norway’s most famous architectural «invention» is probably the stave church. The singular medieval wood-churches look like something straight out of a fantasy novel. Today only 28 are left (from over a 1000), and a must-see when visiting the country.

19. Black Metal. Talking about stave churches, a mention must be made of black metal as Heavy Metal, «satanism» and the burning of stave churches (now rebuilt in Oslo and Bergen) created an unholy symbiosis in the 1990s Norway. Today, fortunately, «Norwegian black metal» is more synonymous with the global success of trail-blazing bands like Satyricon and Dimmu Borgir.

20. The Troll car. Don’t feel bad if you didn’t know that there used to be a car brand named Troll! Only 5 cars were ever made, and thankfully they are all preserved in «car museums» and the like. The car was in production between 1956 and 58 in the factory in Lunde, Telemark. The Think car, a pioneering electric car, was another Norwegian car project that was permanently parked (after being bought by Ford). 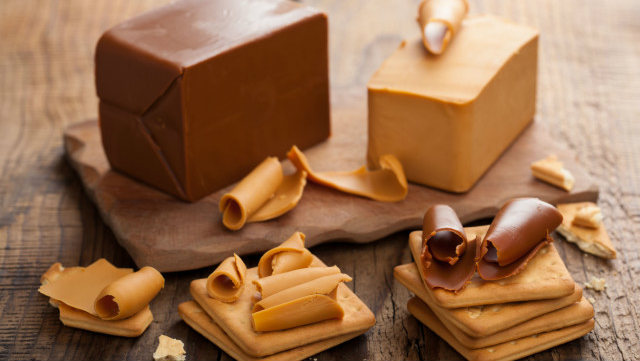 21. Brown Cheese is a staple on Norwegian breakfast and lunch tables. If you are a cheese lover who do not feel tempted by the caramel-like brown cheese, don’t worry! Norway has a number of world class artisanal cheese producers like «Ostegården» winner of «World cheese awards» in 2018 and «Tingvoll» winner of the same in 2016. It was also a Norwegian who invented the cheese slicer.

23. The Paperclip. On the subject of inventions, the paperclip was patented by Norwegian Johan Vaaler in 1890.

24. The King on the Tram. King Olav V took the public tram during the oil crisis in December 1973. The king paying his ticket is one of the most iconic photographs in Norway.

25. Happy Country. According to The Happiness Research Institute, Norway is the second happiest country on earth, only beaten by Finland (must be that extra coffee they consume!).

Hotels in Norway. Most Popular Tours. Things to do in Norway.